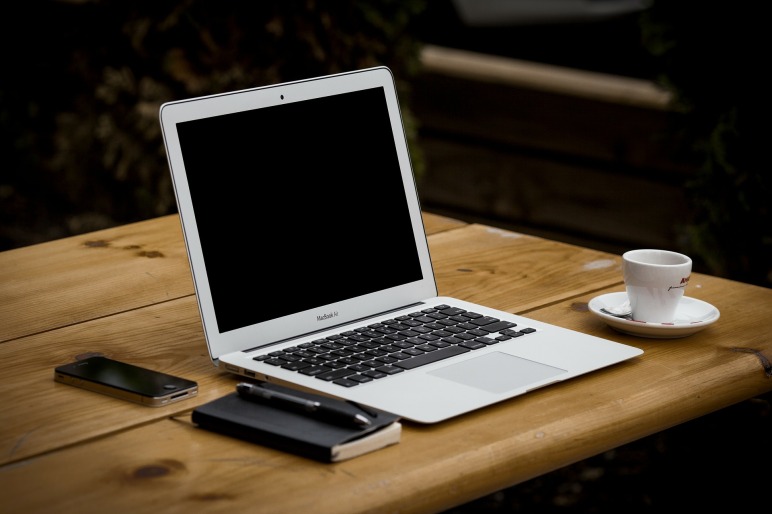 Habits in speech have a tendency to creep into our writing. Things that are accepted or ignored in everyday conversations should be avoided when writing. Have you ever said, or heard, something like this?

These are tautologies. A tautology is saying the same thing twice. Let’s look at those examples again.

There is no need to indicate it’s at night as the ‘pm’ already tells us this.

Her dress was the colour of blue.

Blue is a colour.

Her dress was blue.

The final score was dismal at the end of the game.

A final score indicates the end of the game.

The final score was dismal.

I’m telling the truth, he was killed to death!

Some times when we try to emphasise a point we can fall into the trap of over doing it. Dead is dead; there are no in-betweens.

I’m telling the truth, he was killed!

However, it is okay to say, ‘He was stabbed to death’, because people can survive a stabbing.

I ride my two-wheeled bicycle for twenty minutes each day.

I ride my bicycle for twenty minutes each day.

Some tautologies stand out, but some are used in everyday conversations so they can go unnoticed. Keep a look out for them, and then avoid them.

What do all of the following have in common?

They are clichés. It’s amazing how often they manage to slip into writing. Any phrase or expression that is overused is a cliché and should be avoid. If you have a character that has a tendency to use such phrases when talking, then of course you’ll probably want to use a couple to enforce this character trait, but don’t overdo it. Usually overdone expressions annoy people, especially when reading.

There’s nothing that can ruin a story faster than cliché after cliché. It’s disappointing when they show up in published books. It’s as if the author didn’t care enough about the readers to take a couple of minutes to think of another way of saying it.

A simple rule: if you’ve heard it before, and pretty sure most other people would have heard it, then don’t use it. Be creative and think how else you can say it or describe it.